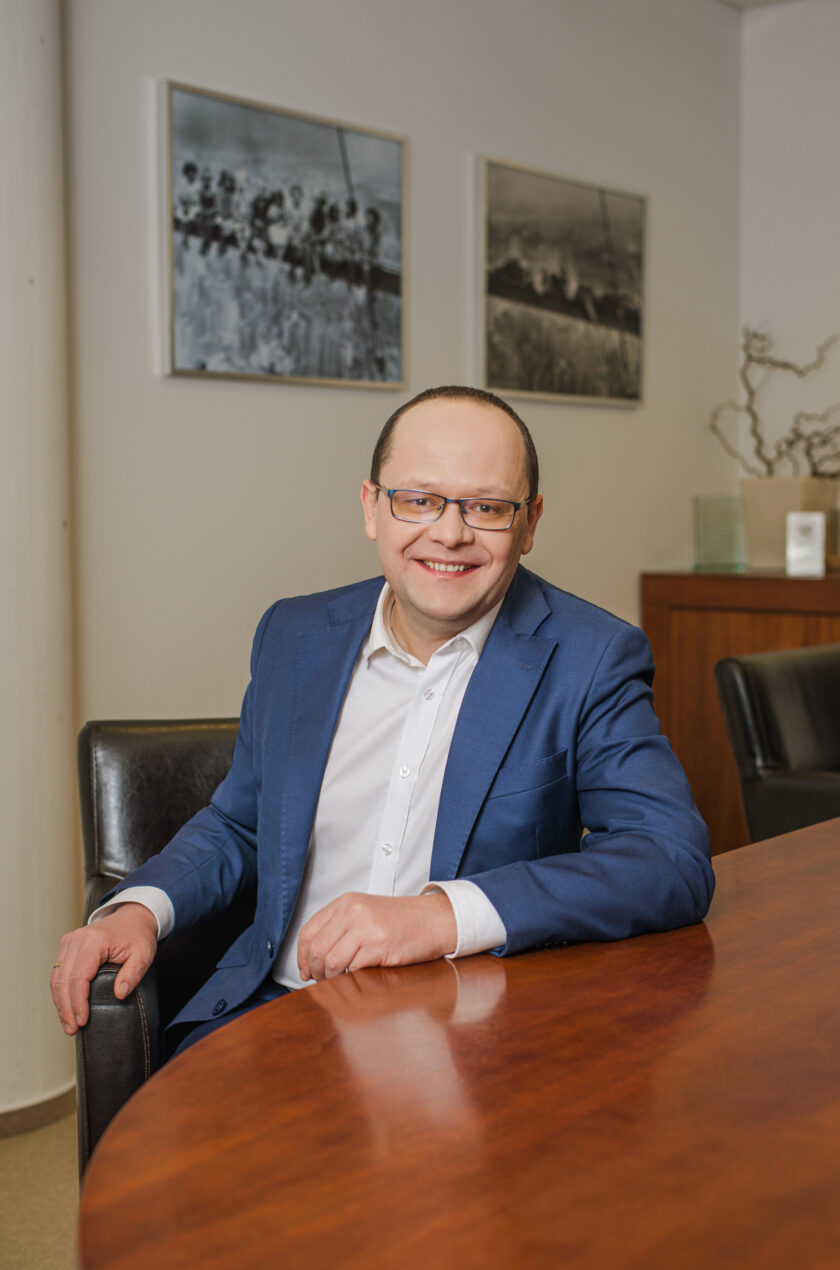 Łukasz Matyjas graduated from the Faculty of Law and Administration at the University of Warsaw. He completed judicial training.

He has been associated with the Romanowski i Wspólnicy law firm since 2006. In 2017 he was made a partner.

Łukasz Matyjas is a legal counsel in the Regional Chamber of Legal Counsels in Warsaw.

He specialises in litigation and arbitration law. He conducts proceedings before common courts and arbitration courts in the field of civil law, including disputes in the energy sector and concerning the implementation of large infrastructure investments.

He has appeared numerous times before the Supreme Court and the Supreme Administrative Court in the most complex cases.

go back to team next person

Advising Russian companies to develop their business means supporting the Russian budget, i.e. the Russian invasion of Ukraine. Lawyers should behave decently. "It is worth being honest, although it does not always pay off. It pays to be dishonest, but it is not worth it." - Professor Władysław Bartoszewski. "It is our choices, Harry, that show what we truly are, far more than our abilities." - Professor Albus Dumbledore.